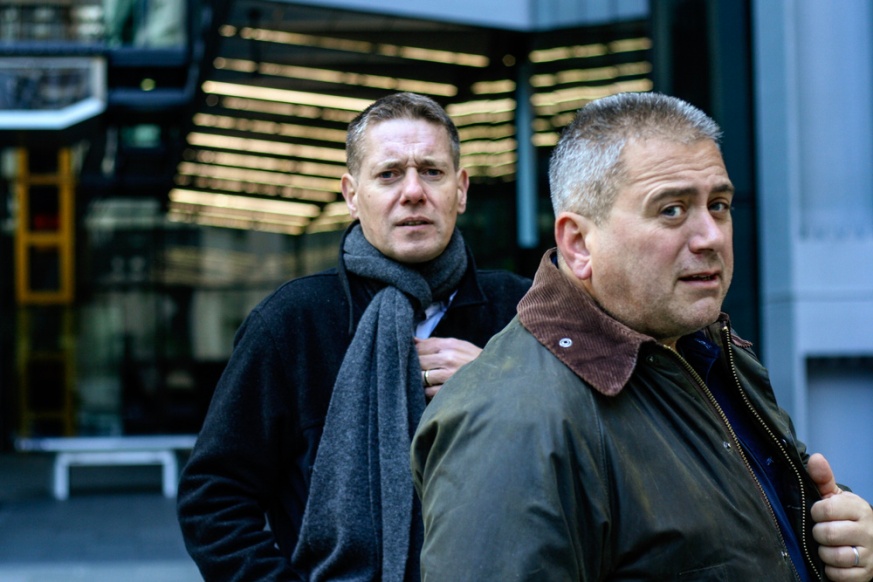 Ultramarine were Facelift darlings in the mid-Nineties as their clear love for the Canterbury scene (as witnessed by samplings of ‘Lullabye Letter’ and ‘Flute Salad’ on their seminal 1991 album ‘Every Man And Woman Is A Star’) was expanded into their memorable ‘United Kingdoms’ album. This, for the uninitated, featured original contributions from Robert Wyatt and Jimmy Hastings as well as a version of Matching Mole’s ‘Instant Kitten’. Their take on dancey electronica was subtly questioning where that of the Orb was manically subverting, and they continued to record some fine albums after the Canterbury spotlight had passed.

After a very long hiatus, the duo (Ian Cooper and Paul Hammond) reformed in 2011 and released a rather low-key album ‘This Time Last Year’ two years later which received relatively little airplay here. But any suggestion that the outfit had lost their mojo in the years since the mid-Nineties has been rather kyboshed by the appearance of ‘Signals Into Space’ a 12 track album backed by an additional 40 minute ‘meditation’ CD which can be purchased as a bonus artefact for an additional £5 at https://www.lesdisquesducrepuscule.com/signals_into_space_twi1236.html 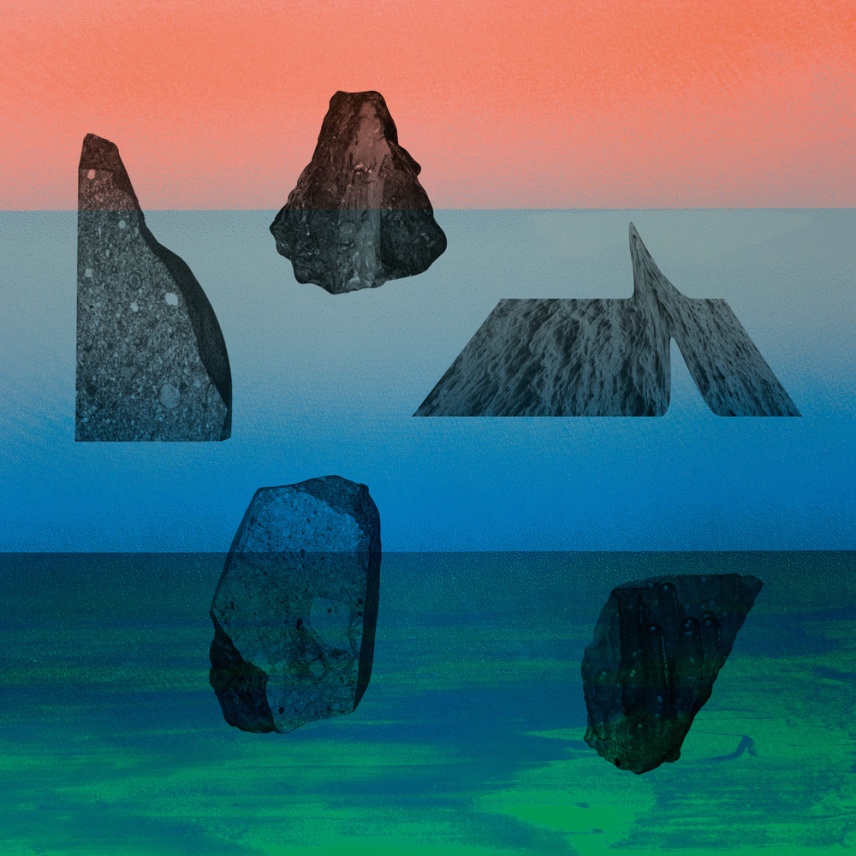 Whilst it was always unlikely that ‘Signals’ would ever surpass the diverse excellence of ‘Every Man’, the jazzy ‘Bel Air’ or the minimalist ‘A User’s Guide’, it manages to combine elements of all 3 into a refreshing, coherent mix. Stripped down electronica is represented in the opening track, Kraftwerkish in its top-end percussive noises, and whilst there’s little of ‘Bel Air’s funk, its gentle rave is propelled on by the excellent ‘Arithmetic’ and the vibes (as in the tuned percussive instrument) are maintained by guest player Ric Elsworth at various points on the album. That nod to the Nineties is also present in the gentle rhythms of ‘Framework’ whilst the atmospherics underpinned by the chattering beats of ‘Cross Reference’ eventually stretches out into what could be a quote from the rhythms of ‘Lights In Your Brain’.

The Ultramarine aficionado will remember that on their third and fourth albums the duo added vocals to the whirring beats, firstly through Robert Wyatt, and secondly from a quite bizarre duo from Wigan called Pooka. Several tracks on ‘Signals’, mostly notably the evocative ‘Spark From Flint To Clay’ add the voice of American singer Anna Domino, which whilst not quite as kooky as Pooka, creates a slightly unsettling ambience. The other main guest here is none other than saxophonist Iain Ballamy, a coincidence of real resonance for me as he was an integral part of Bill Bruford’s Earthworks, the first band I ever saw (in 1986?) with any sort of connection to music I would subsequently write about. Ballamy’s contributions include his lyrical stage centre on ‘Breathing’ as well as an even more understated presence on the beatless ‘Sleight of Hand’.

What’s great about Ultramarine is the fact that whilst largely uncategorisable (is this dance music or experimental electronica, or both?) they have their own unique calling cards: gentle, minimalist rhythms, simple slightly unnerving atmospherics and a penchant for overlaying this with very human voices and acoustic instrumentation. Their magic remains.

As for ‘Meditation’, well it very much does what it says on the tin. Beatless, slightly eerie and rather relaxing, these are impressionistic soundscapes, etched out by marimba-esque sounds, plinking and plonking against swathes of keyboard backdrop, and backed by the sound of distant conversations or bird song. Occasionally settling into almost recognisable themes before meandering off somewhere else, this is serene stuff and pleasant without being anodyne. Certainly a departure but none the less impressive for all that.