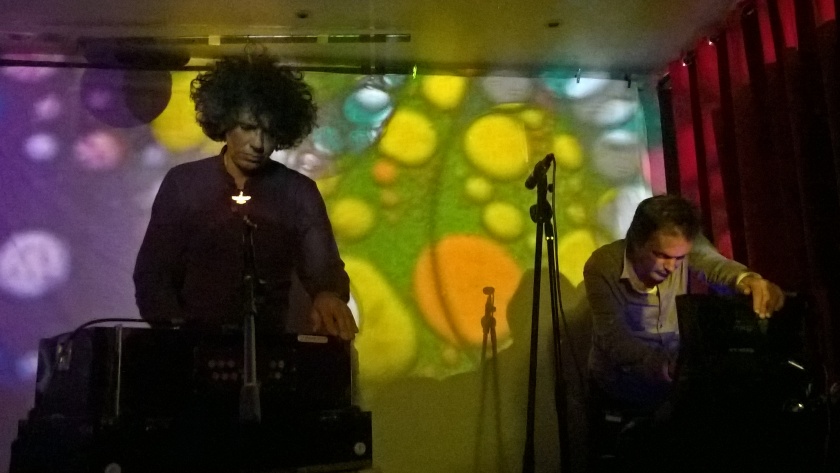 There’s a very fine ‘Fry and Laurie’ sketch from the late Eighties where an old man in a care home, played by Hugh Laurie looks back on his life regretfully, listing all the things he’s never done (‘never watched a woman urinate’, ‘never killed a man’, ‘never ridden a camel’, ‘never had oral sex’ etc). As his demands for this to be rectified get ever more insistent and surreal (‘I want to drink milk from the breasts of a Nepalese maiden’) he’s put firmly in his place by Stephen Fry’s camp carer ‘Brian’, who suggests, in his passable Yorkshire accent, that such outlandish things could never happen in Todmorden, where the sketch is set. I suspect this is the first (and probably only) ever mention of Todmorden in a skit and was certainly the first time I’d heard of the place.

30 years on and surreal would be the operative word here. It’s scarcely more credible that my local boozer (I now live in Tod) should be hosting the launch of an ex-world snooker champion’s first ever tour as a practicing musician, alongside the lead singer of Gong and a pipe player from the experimentalists Coil. Or that I should be ‘raving’ at 1 in the morning to tunes including Magma offshoots whilst Steve Davis and Kavus Torabi punch the air exultantly from their slots behind the decks.

But that’s the nature of this bizarre and extremely memorable gig. I’ve extolled the virtues of the Golden Lion as a venue elsewhere, as well as Steve Davis’ close connection to the current Gong and the wider field of experimental music and so shall concentrate on the evening: principally The Utopia Strong, the 3 piece containing Davis, Torabi and Mike York, as well as the unexpected delights which followed. 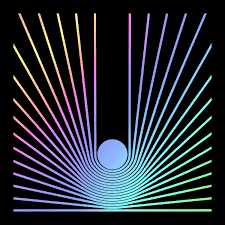 The Utopia Strong produce great washes of sound, a mix of electronica, and both electric and acoustic instrumentation, somewhat tripped out but at the same time disquieting, not safe enough to be background music and also not totally relying on beats to sanitise it. When I discussed the fact post gig with Kavus that I hadn’t heard any of the tracks on the album performed (I’d been particularly been looking forward to hearing ‘Brainsurgeons’ and ‘Do You Believe in Two Gods?’ it became clear that I’d misunderstood the process – the music is completely improvised, starts from a blank canvas every time, and therefore every performance is unique. If I’ve got this right, the genesis of each piece is a series of initial module sounds triggered and compiled by Steve Davis, here seated studiously stage left, squinting at the mass of wires in front of him, and possibly to a lesser degree from Mike York stage right. Kavus’ job is to add electric guitar, sometimes crashing, sometimes picking, sometimes glissandoed, plus hefty washes of harmonium, voice or the gong-like crescendo of a single cymbal. Mike York adds a descant recorder or, best of all, what appeared to be an uillean pipe into the mix. All elements can be looped and effects abound, particularly reverb. Behind it all is a bubbling, swirling light show, the overall ambience accentuated by the intensity of Davis’ and York’s concentration and Kavus’ occasional wild gestures. 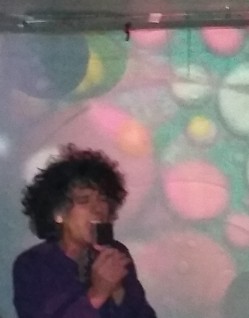 The audience was a fairly typical Golden Lion crew, not all entirely there for the merits of the music (although the reasons for that will become more clear as this review progresses), some rapt in appreciation, others taking the chance to rattle away noisily towards the back of the room, illiciting some strong reactions from at least one aggrieved punter. This wasn’t a problem until the music dipped more into quieter reflective passages, at which point the general babble could be construed as being just damned rude. The music built organically, unexpectedly and there were several small conferences between Kavus and the other band members mid-piece before things moved off in new directions. Like all improvisations there’s a hit and miss element to the final results, but this was ultimately intense, trippy and totally immersive, not always comfortable listening, but certainly transportative.

A quick check in at the sound desk where we grabbed a few words with Kavus but things were already moving on. Steve Davis, as apparently he did last time he DJd at the Lion, had agreed to take on all comers down in the pool room, and so a memorable half an hour or so ensued in an extremely convivial but rowdy back room downstairs. Did Steve win all his frames? Probably not, given the occasional crowd cheer which raised the roof, but his involvement was genuine and a joy to witness. One of his challengers was an old cricketing colleague of mine who confessed he’d been practicing all week with the game plan of potting a ball from the break, then clearing up all the balls. This cunning plan came to a sticky end as soon he lost the toss to break. Meanwhile we were chatting to Mike York about his pipes, which he identified as actually being border pipes from the West Country, partly inflated by mouth but mainly through bellows pumped via an elbow. He’d not been happy with this particular section of the Utopians’ performance although it had been one of the more stand out moments for us. 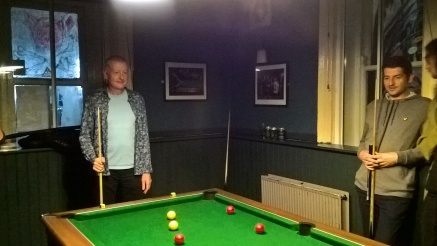 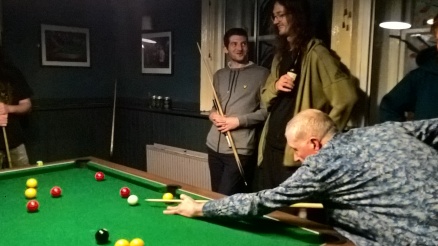 But once again things were moving on. Whilst the room upstairs that hosted The Utopia Strong is tiny and at best hosts around 80 people, the downstairs bar opens out nicely, funneling the audience past the bar towards the DJ booth, with a space towards the side complete with sofas and armchairs producing a warming living room feel. Not that many people remained seated for long. The Torabi/Davis set is hugely eclectic, upbeat and danceable as long as your feet are prepared to move in a multitude of directions: there were tracks from Talking Heads and the Beatles, Magma’s near neighbours Offering and Weidorje, a personal blast from the past in Spacemen 3, a spot of The Utopia Strong themselves from their album plus all manner of weird and wonderful stuff not (yet) on my radar. Possibly the most enjoyable DJ set I can recall hearing, all fuelled by a febrile atmosphere, lots of bonhomie and plenty of drink imbibed from both audience and performers. Things were still showing little sign of abating as we left a couple of hours into the set. Outlandish things do indeed happen in Todmorden…. 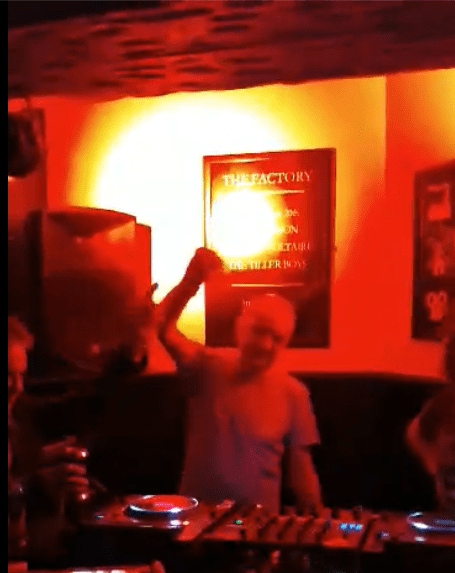 Thanks to Annie Roberts for many of the pictures (the better quality ones!)